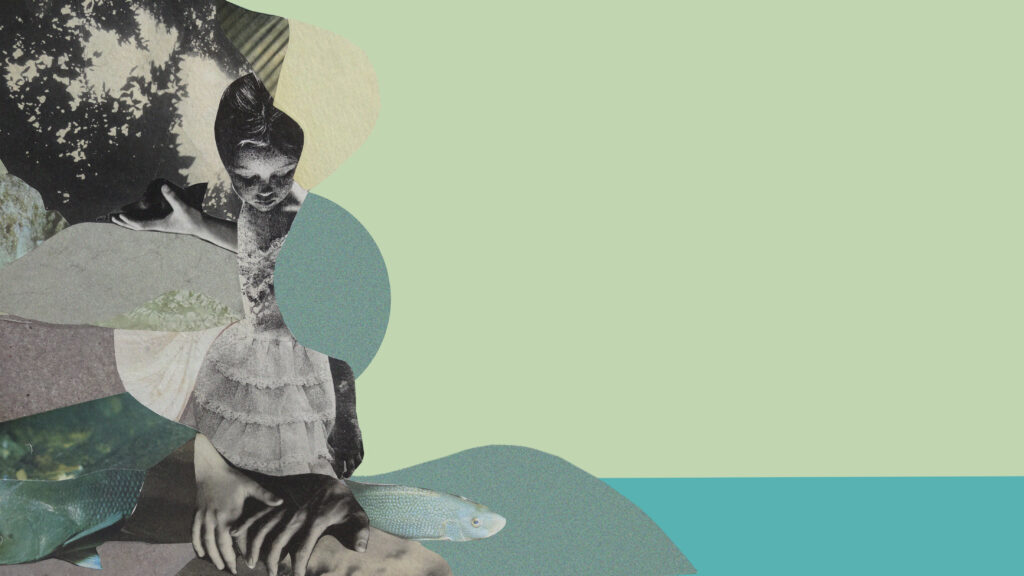 In May 2020, we asked the Slovenian and international community: Will your collages finally enable us to predict the future of this crazy world?

Change never seems to end and our environment is changing from century to century, from one day to another. The streets that were deserted in April have a different vibe today. Due to social change, the living environments in cities are now altered in such a way that what we see through a window is completely different and beyond recognition from what people used to see through their windows 100 years ago. We planted new forests and we even moved the riverbeds, dear people. How do we visually express such changes?

The selected 39 collages show the distinct tendency of the artists to observe the world around them. In the collages, they weave threads of time, present reflections of instantaneous changes, and hold a mirror to society. Distortion and uncertainty are probably not a bright prospect for the future, but in fact, the past has never been bright either. The duality of a dark, yet clear visual atmosphere that could describe the content of these collages is, at the first glance, a logical consequence of the destruction of fundamental values ​​in the world. Technology and control versus nature and point of new beginning, new hopes. But the illusion is not difficult to recognize. It circles like a square in space. In its middle is a mirror, merging into one before and now, poking into the fabric of society with its sharp edges. Human appearance is unrecognizable, it merges into one flesh, into one cultural consciousness. There seems to be no end to battles. The forecast is cloudy, but a bright tomorrow is just our choice.